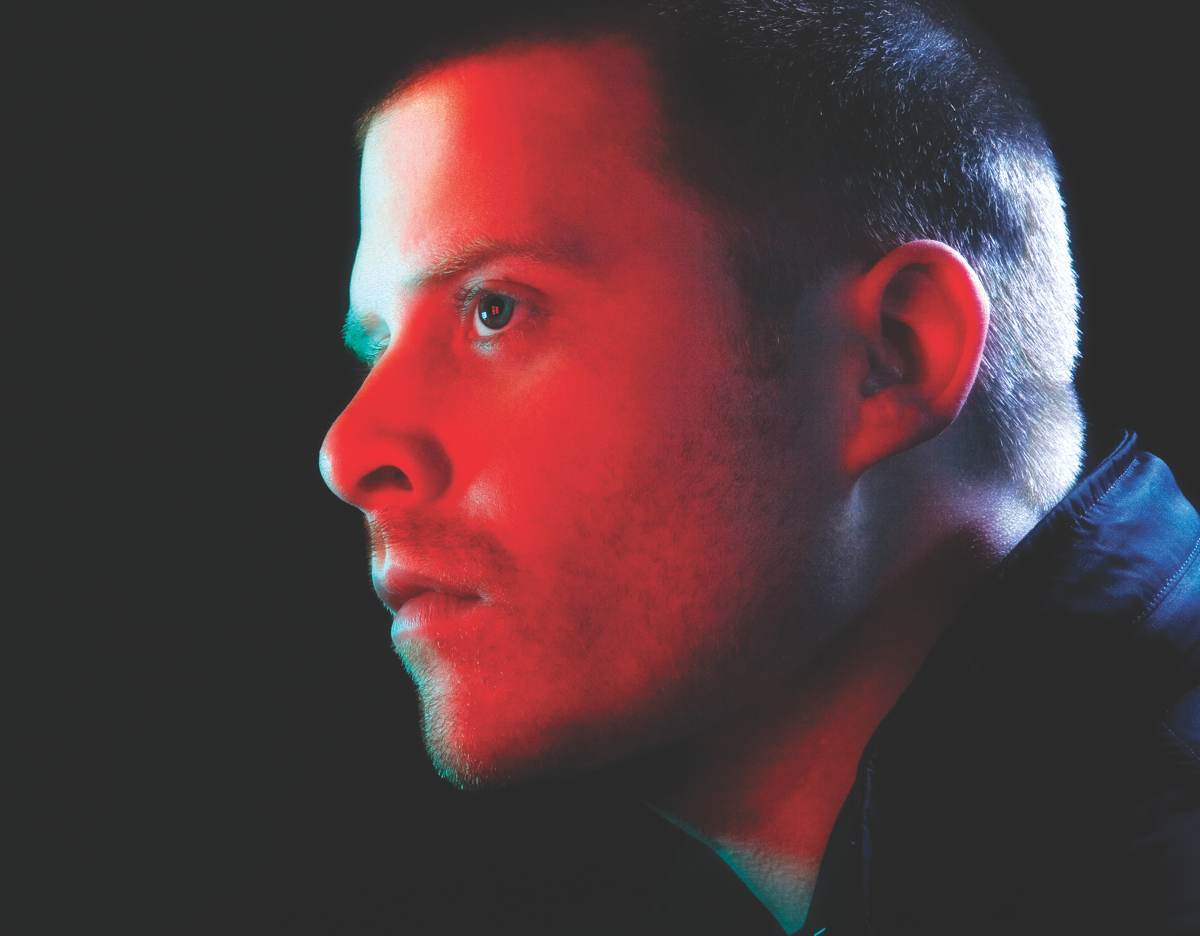 A message from El-P:

I’ve always focused on the next piece.  I’ve always only ran to my future. But despite my habit of not looking back much, this year marks the 20th (FANTASTIC DAMAGE), 15th (I’LL SLEEP WHEN YOU’RE DEAD) and 10th (CANCER 4 CURE) anniversaries of the major records in my solo career and it feels good to get them back on vinyl and into whomever’s hands might want them.

But most of all it feels good to just be here. Still allowed to do what I love, still thrilled about it in every way.

So again, thank you.

El-P is a trailblazer in the hip hop underground

Fantastic Damage picks up where Company Flow left off – slamming jagged boom baps into computer crash squeals, like the score for a Blade Runner sequel set in Brooklyn.

Fantastic Damage is unquestionably the rap album of the year

El-P helped pioneer the indie-rap movement, first with his revered group Company Flow and later with his record label Definitive Jux …He commands respect in rock as well as rap circles

Nothing here is superfluous or inane; like his fellow heavyweight Ghostface, the density of metaphoric and visual content is incredible…that’s what Hip Hop has always been about at its core—and that’s why El-P remains so intoxicating.

Nobody makes hip-hop as textured and atmospheric as El-P.

It’s the best kind of tribute El-P could make: a record that you can pump like they do in the future.

In a century subsumed by depersonalized media and manipulation, El-P seems determined to point the way to humanity’s still-beating heart by getting personal.

Listen to the story behind these records

El-P sits down with host Open Mike Eagle to talk about his storied career—from Company Flow to the founding of Definitive Jux to Run the Jewels and beyond.